The following report is limited to data provided by Tasmania Police. It may not
include incidents outside of New Norfolk, nor incidents reported by someone other
than the owner of stolen or damaged property. Assaults are considered on a case
by case basis and may not appear in crime reports.

Burglaries and theft make up the December crime report.

On December 6, two males entered the Mood Food Service Station dressed in
black hoodies and wearing face masks. They threatened the shop attendants with a
firearm and demanded money, they then fled the scene. Police have charged, a 22-
year-old from Herdsmans Cove.

On December 16, a Ryobi Saw (Reciprosaw), Dewalt Cordless Drill and Carpet
Cutter were stolen from a shed at the rear of a property in Blair Street. 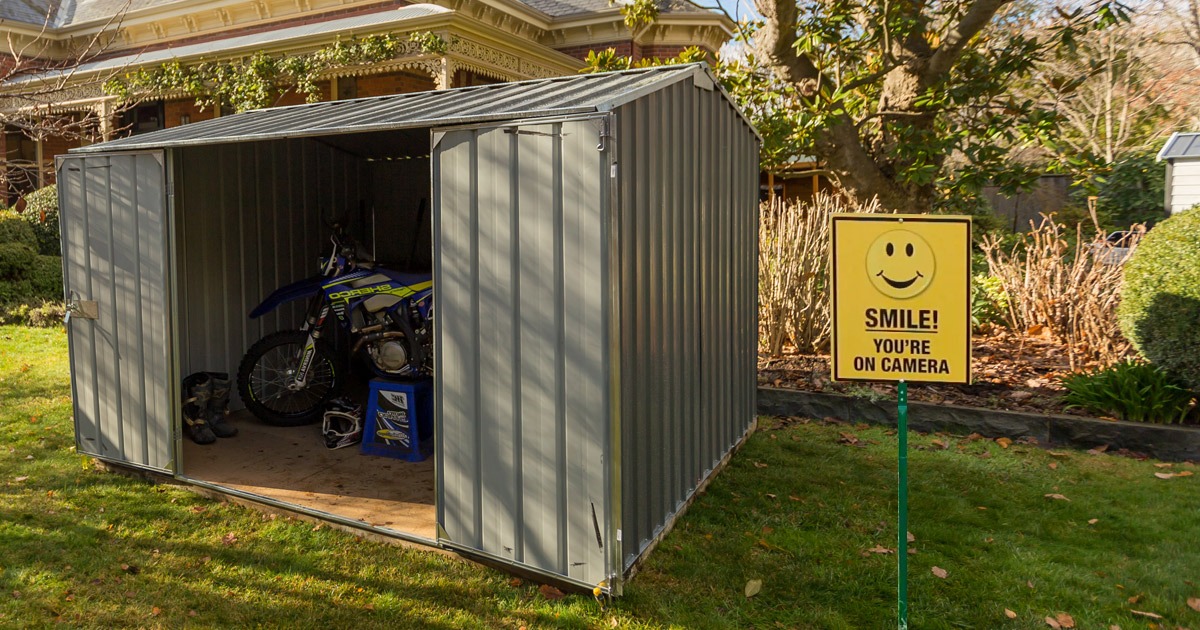 On December 21, thieves gained entry into a flat in Otto Circle by smashing a
window and stole a Hisense 65cm Television.

On December 22, a red sprint triumph was stolen from outside the owner’s home in
Pioneer Avenue.

On December 24, unknown persons entered the basement of a house in Grist
Street and rifled through tool drawers. Nothing was taken.

Police are keen to hear from any member of the public who may have witnessed
any of the above incidents or who have observed any suspicious activity in the
neighbourhood.